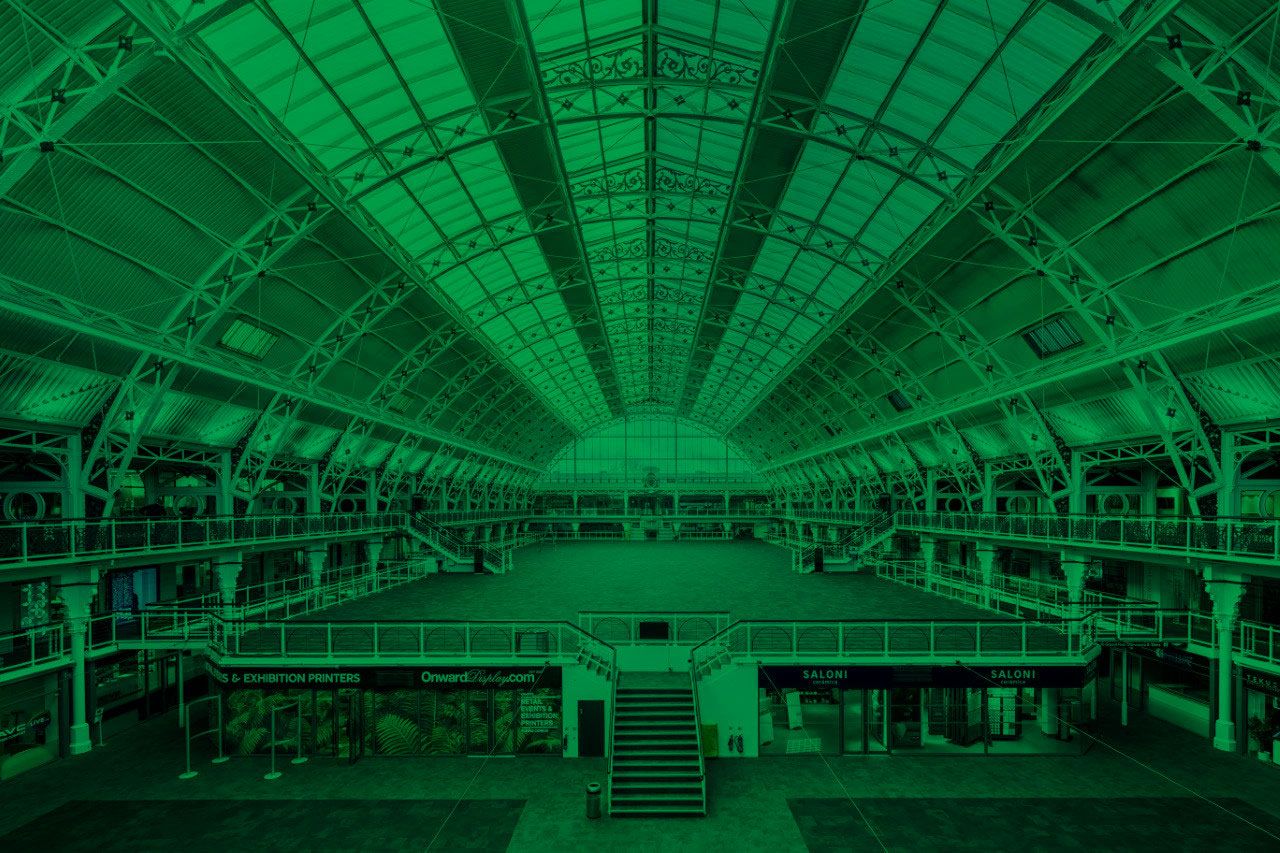 Head of Security, The O2

Paul has over 20 years’ experience in the security industry.

His career began in the Armed Forces as a bomb disposal and high risk search operator supporting police and defence operations in the UK and overseas.

His subsequent roles have included leading security operations in aviation and retail, preparing security forces in the Middle East to protect national infrastructure and as a Public Safety Manager for a UK local authority.

Paul is an advisory council member for the International Security Expo and Chair of the UK National Arena Association security-group.

Paul is currently the Head of Security for AEG Europe at The O2 London, the world’s most popular music and entertainment venue.